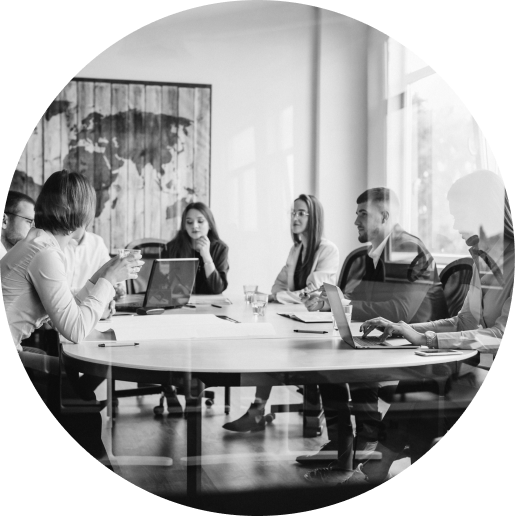 Novard Group of Companies was founded in 1989 with a small room in the University which foreign students studied Russian. Having earned start-up capital, small business organizers made the first purchase of shoes in 1990. That’s how  the company Ekonika appeared.

Achievements of the Group of Companies were repeatedly noted with honorary awards and thanks, and the holding's leaders receive annually recognition in the rating of Top-1000 Russian managers.

Constant development and improvement
We are sure that even small actions change the world for the better. Each of us takes our step to success, within our capabilities, in our workplace.

Teamwork
We join a team whose strength in mutual support of its participants and respect for the opinion of each of them.

Leadership
We strive to always be one step ahead, to set market trends and to offer our customers the best solutions.

Reliability
We are orientated to long-term relationships based on trust and responsibility.

Retail
Ekonika is one of the leading footwear retailers in the Russian market. Sells shoes and accessories in middle and middle up segments. 130 stores located all across Russia. Affiliates in 53 towns of the country. Sell 1 mln. pairs of shoes per year. 1,5 million loyal customers.

Development
City 21 is a full-cycle developer engaged in product development, completion, sales, and subsequent management. City XXI vek is the leader of the socially responsible development. There are more than 60 completed projects in the residential and commercial real estate segments in the developer`s portfolio. Total projects` developed is 1 million 224 thousand square meters in Moscow and the Moscow region.